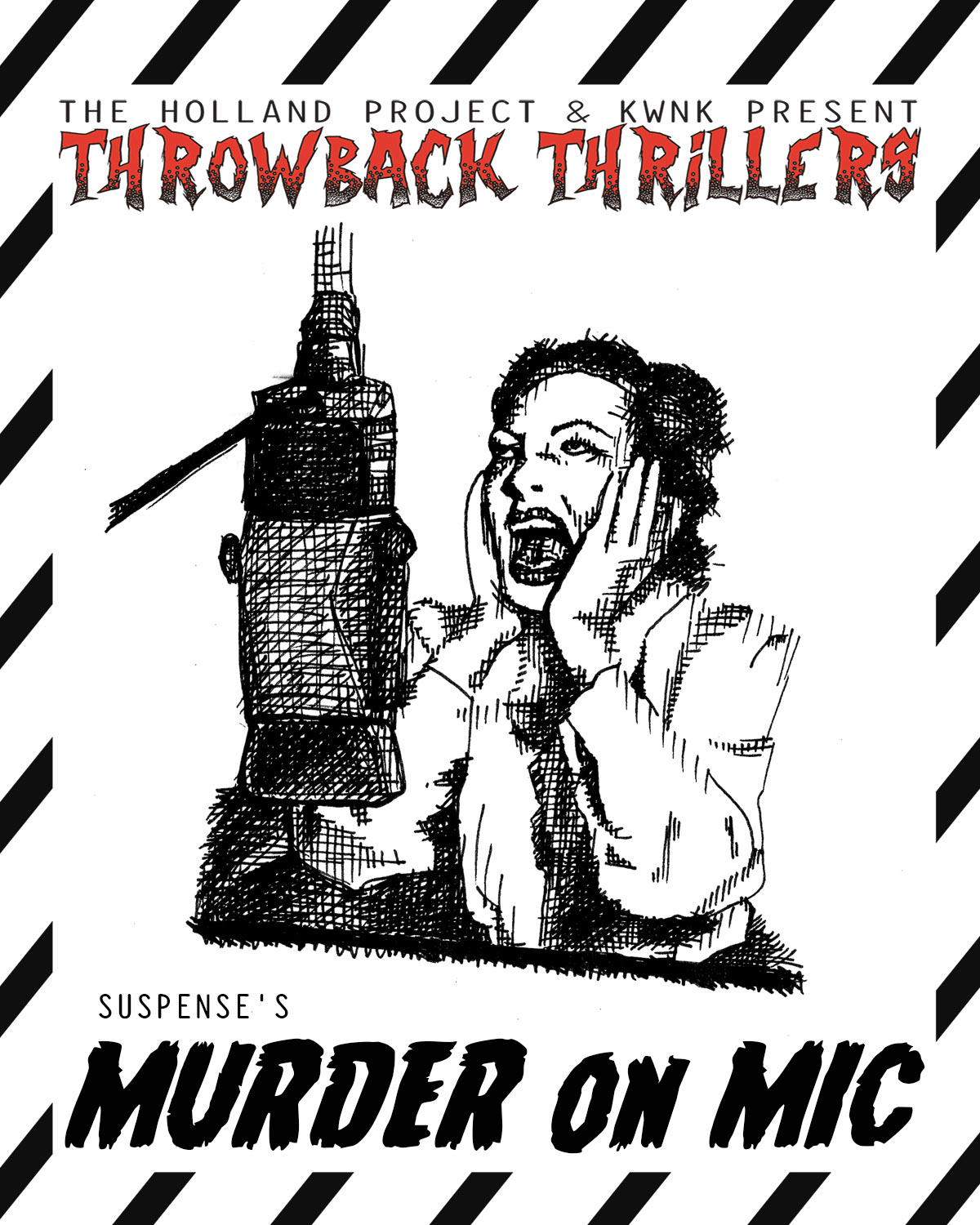 On October 31st, we premiered two radio dramas that we produced with the Holland Project and an awesome group of volunteers! Both our now on our blog and Mixcloud.

MURDER ON MIC ~ A radio mystery writer, fired by the show’s producer, plans the ultimate revenge…a real murder on the show!

THE THOUGHT ~ A mentalist foretells a woman’s horrifying fate. Will his visions prove to be true?