On Soft Power Radio, join us for the first installment of a multi-part series on the Nuclear West, an exploration of the anti-nuclear movement here in Nevada through its activists and advocates. We’ll be speaking with Grace Potorti about the Nevada Test Site, the Yucca Mountain Nuclear Waste Repository, the Sierra Army Depot, and other dangerous government and military projects that Grace and other activists successfully opposed over the last several decades. The anti-nuclear movement stands out in the history of 20th century activism for its diversity of tactics, its broad coalitions and its many victories – Grace has been deeply involved in the movement for many, many years. 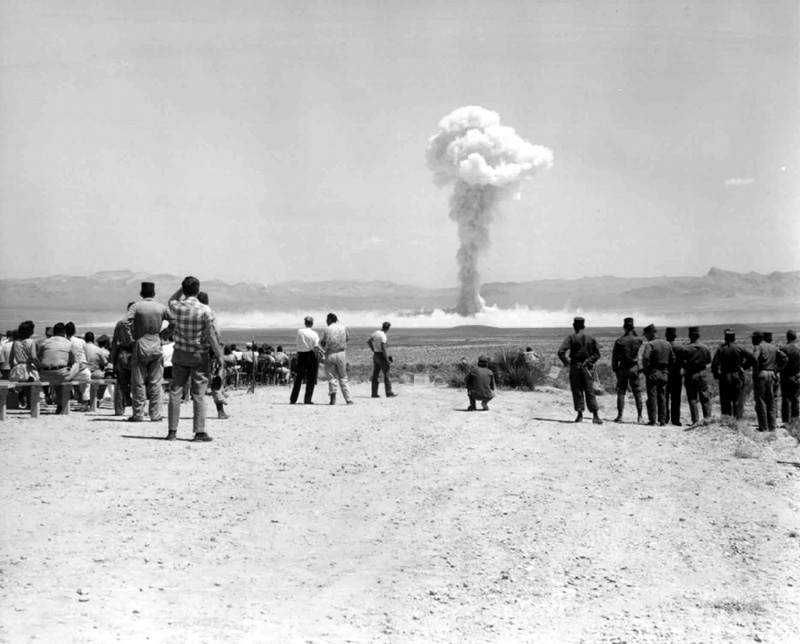 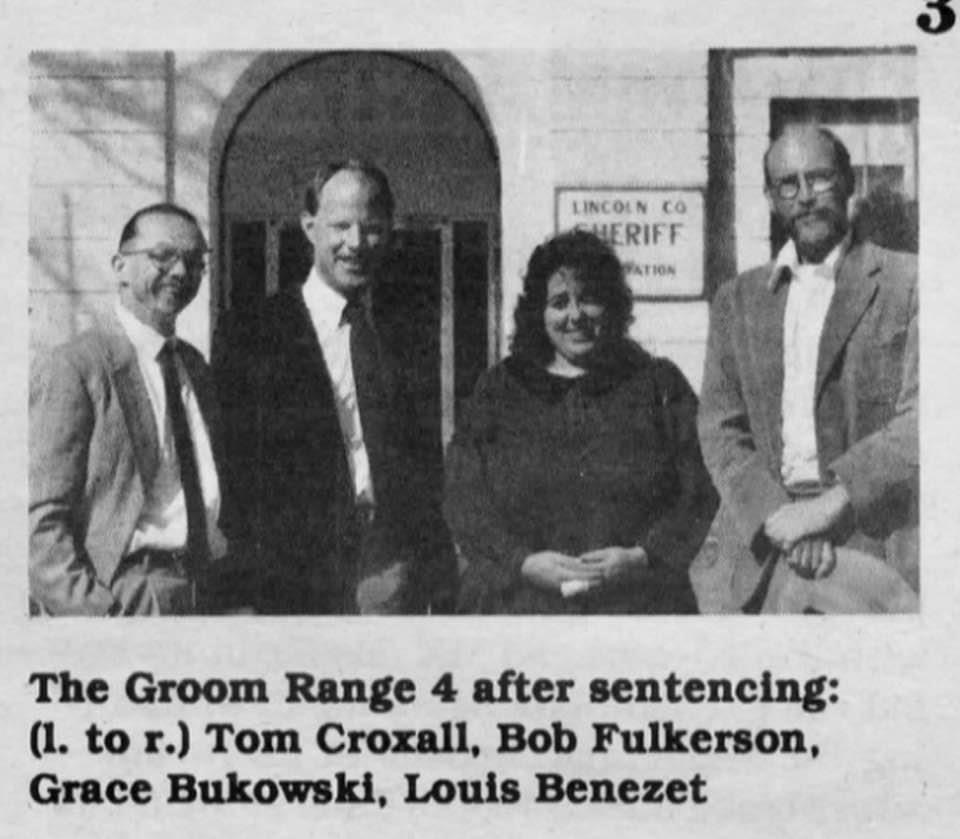 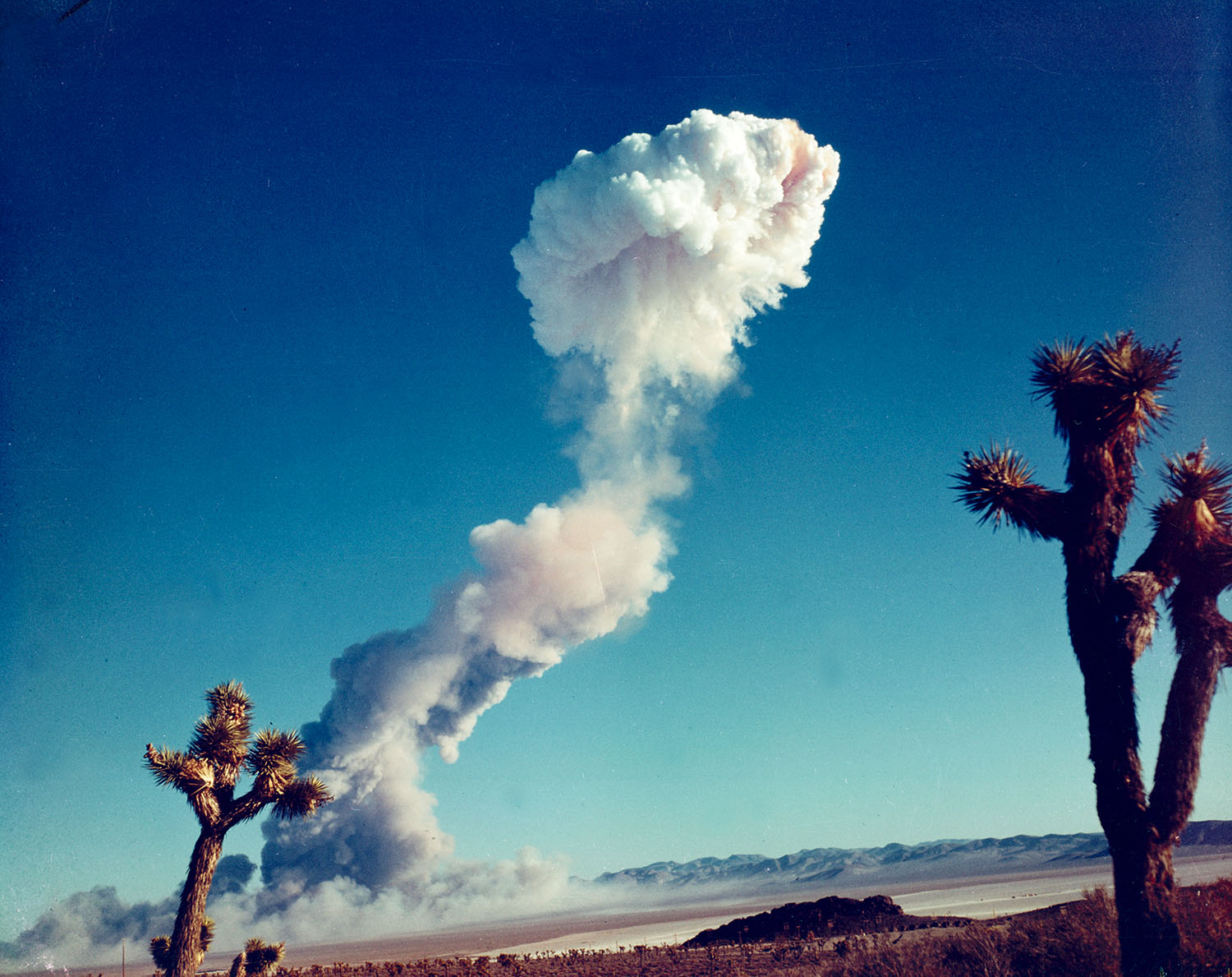