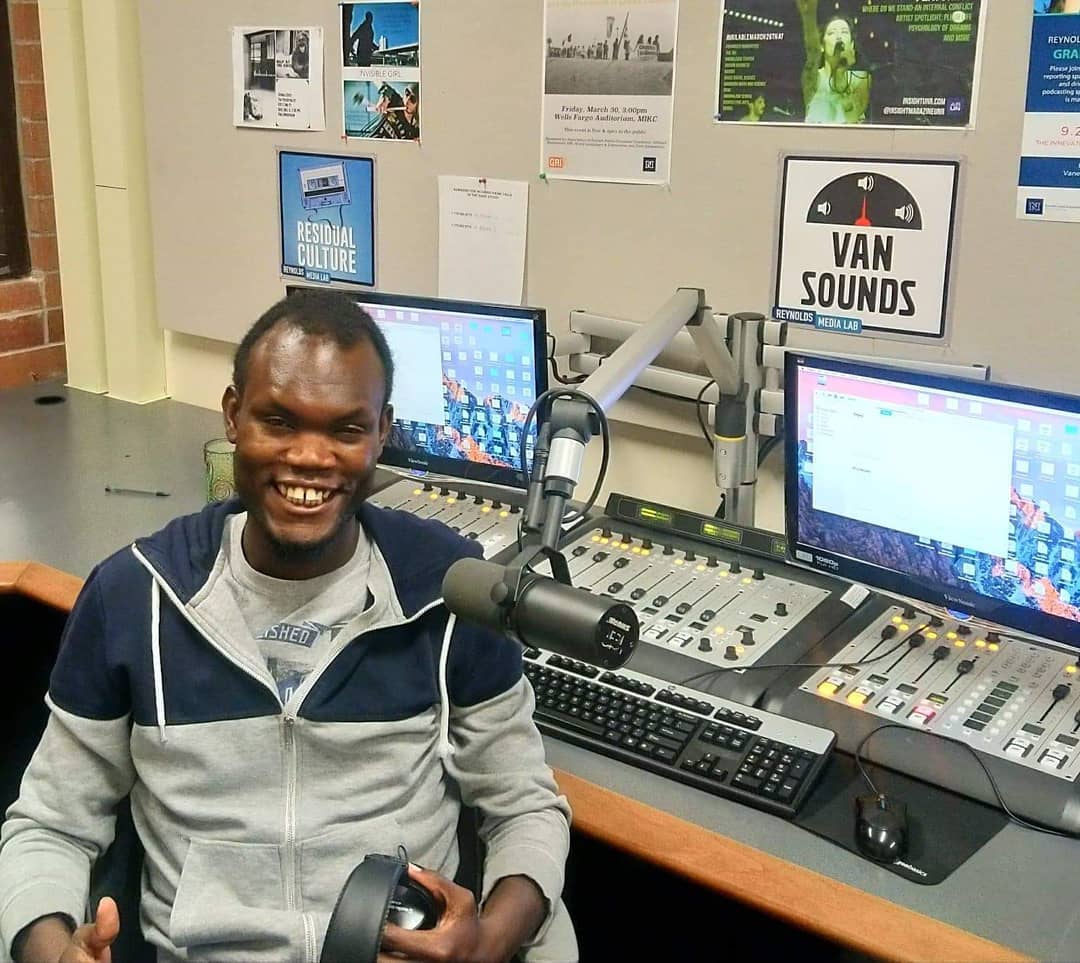 The Prince Nesta Experience is all about the freedom, love, peace, culture and justice that comes from listening to reggae music, according to Nesta. He said, “When I realized that such important music wasn’t being featured on most Reno radio stations, I took it upon myself to do the magic.” Nesta, who moved to the states from Kenya a year ago, said he’s hosted different reggae shows for about six years prior to joining KWNK. He said he gets some of the albums he plays on the show straight from reggae artists who he’s interviewed and worked with in his radio career. 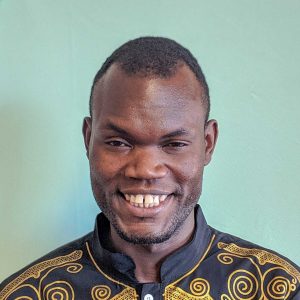