LISTEN: The Timeslip with David 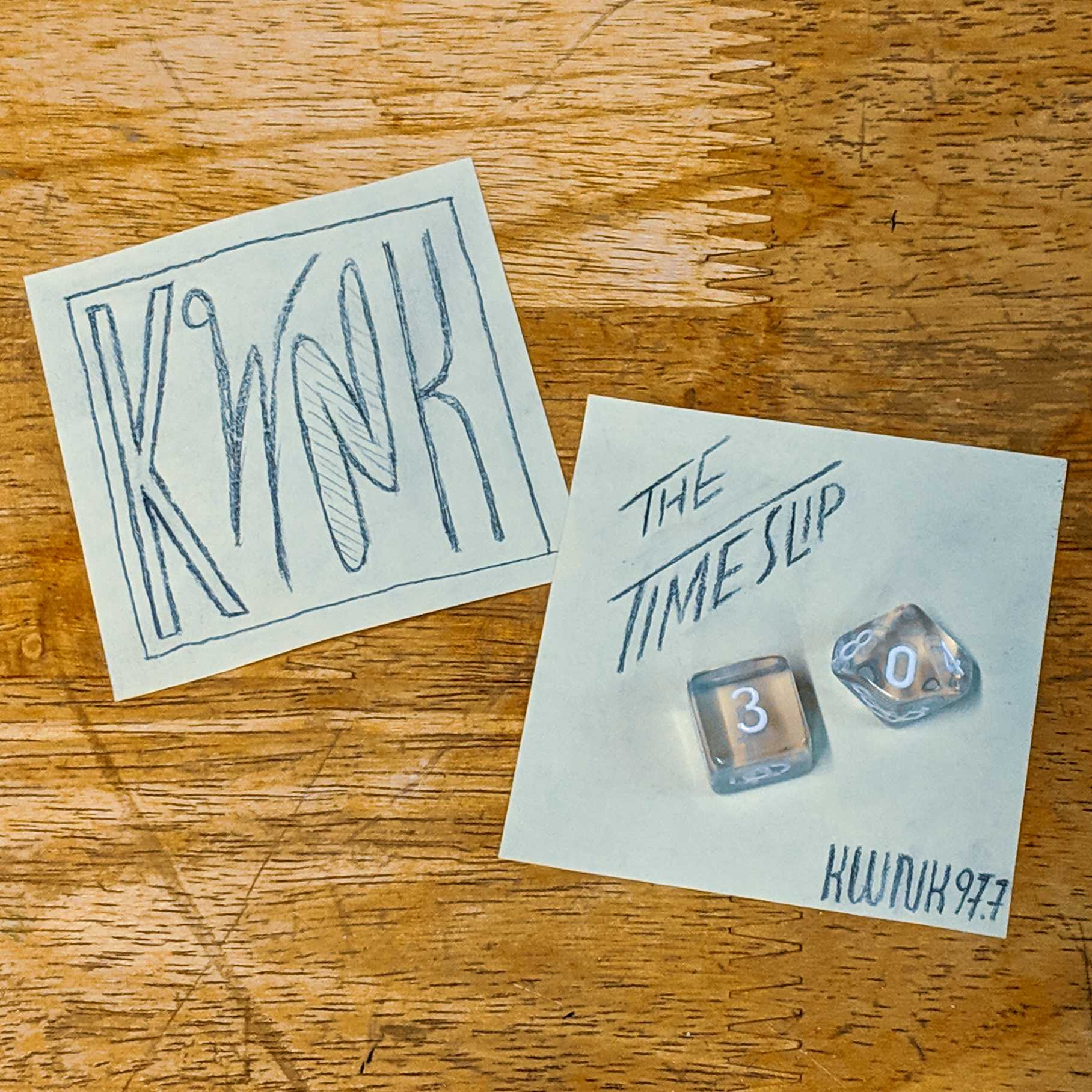 The TimeSlip is a monthly program featuring a radio-soundscape drawn from a year. The show combines excerpts from radio dramas, news broadcasts, and vintage advertisements, as well as billboard-charting hits into an old-fashioned audio time capsule.

The first episode landed in 1942 and featured slices of wartime news and propaganda alongside readings by Orson Welles and songs by Glenn Miller and Frank Sinatra.

The second episode jumped back even further to 1930, near the beginnings of organized broadcast radio. It featured big-band jazz by Red Nichols and Guy Lombardo, along with excerpts from an interview with baseball legend Ty Cobb (sponsored by Coke-a-Cola).

A roll of the dice for episode three landed all the way in 1957, so we’ll see how radio dealt with competition from the nascent medium of television as sci-fi dramas ruled the airwaves.