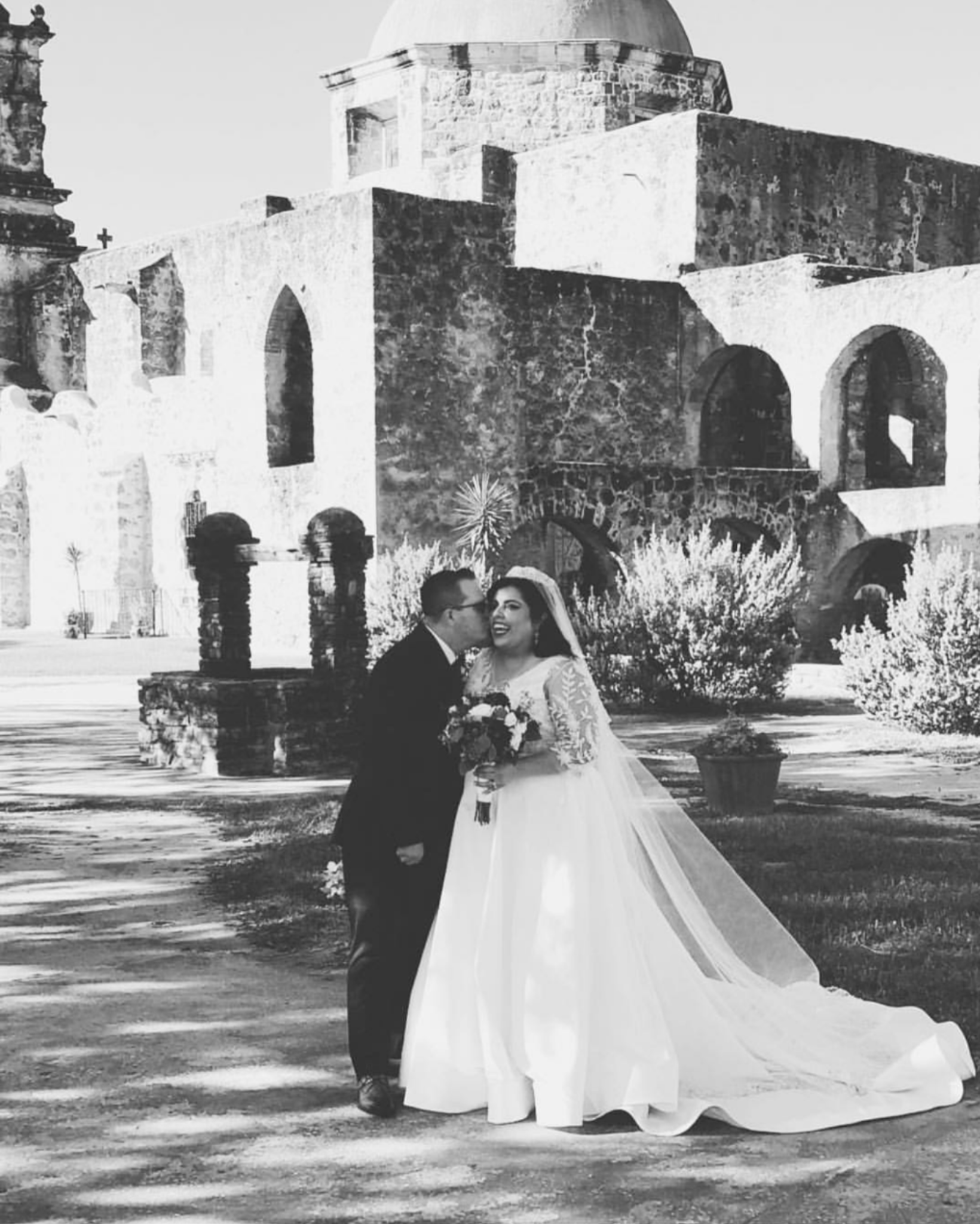 Brennan and Sophia met through radio here in Reno! While at the University of Nevada, Reno, both of them applied at the same time to DJ at the college station, Wolf Pack Radio. They met each other at the very first DJ meeting that semester, and then ended up in the same small group to learn how to use the station equipment. During their off-air practice session, Sophia played a song by Os Mutantes, an underground Brazilian group from the 60s. She didn’t think anyone would know who they were, but Brennan did right away! They immediately understood each other’s musical taste, knowledge, and personalities. As the semester progressed, they became best friends; hanging out all the time, attending concerts together, marketing our radio shows together, and soon they fell in love, all with the best soundtrack imaginable. Here their story below!