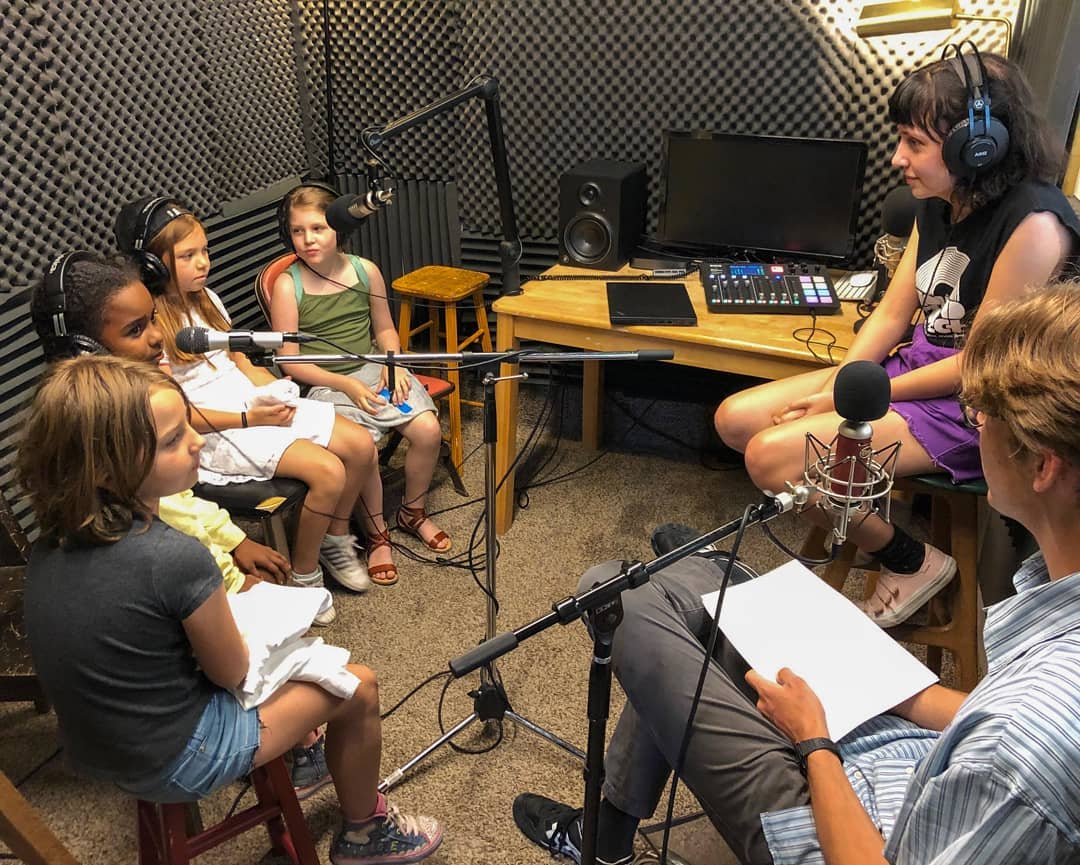 Girls Rock Reno was a week-long music instruction and performance summer camp for young people from ages 9-17, at Holland Project last June. Campers attended daily instrument lessons, wrote an original song with a band formed at camp, and performed in a showcase at the end of the week.  Listen back to the exclusive interviews with the bands that were formed during Girls Rock Reno – She Hauhaus, Blue Boots, Sci-fi, and Sorry, I Forgot To Shave! Plus, a very rare re-airing of their debut at the Holland Project.